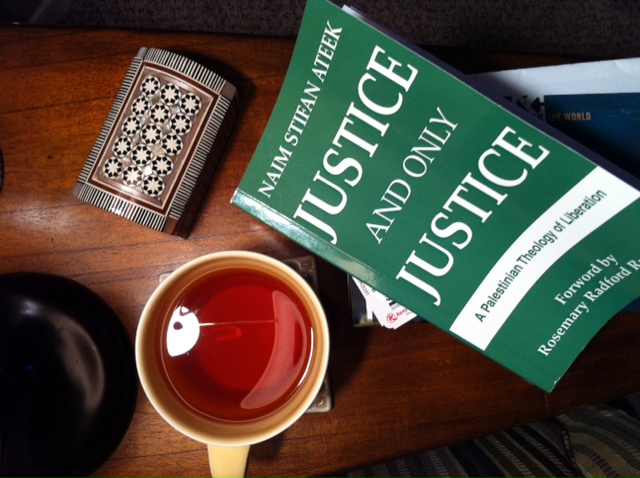 August was always meant to be a month of transition, starting with 30+ hours in transit from Burundi to Arizona. Once landed, there would be the move from summer into the school year routine and from hours spent reading to writing deadlines demanding personal discipline once again.

But August surprised me with more angst than anticipated, bringing me to the unexpected threshold of lament and liminal space.

Lament for the loss of children in Gaza, Jerusalem’s shadow still ignorant of what makes for peace. Still too many swords and not near enough plowshares, too many air strikes when we need to re-tool for airborne agriculture.

Lament for the death of Michael Brown and the systemic racism gripping our country, an original sin haunting some, out right oppressing others. And on the streets of Ferguson we see too many tanks and not enough tractors, flash bombs instead of disco balls – leaders resorting to violence because we lack ample imagination to forge peace by other means.

And I suffered my own loss, of sorts. I decided to table one project and opt for another. The new project is bright with hope and vibrating with potential – and I’m excited to start. Yet turning away from the former endeavor still makes me a bit sad, grieving the incompleteness of it for now. Alongside the grief there is trust – that nothing is wasted and this work will be good seed for the season ahead. But this has catapulted me into liminality, like a tight crawl space that hems me in on both sides right now. I’m in between and while that’s not all bad, it isn’t easy either. August has taken and given… opened a new door with a bold welcome matt but left me stymied at the same time.

So other than lament and liminality, what am I into? 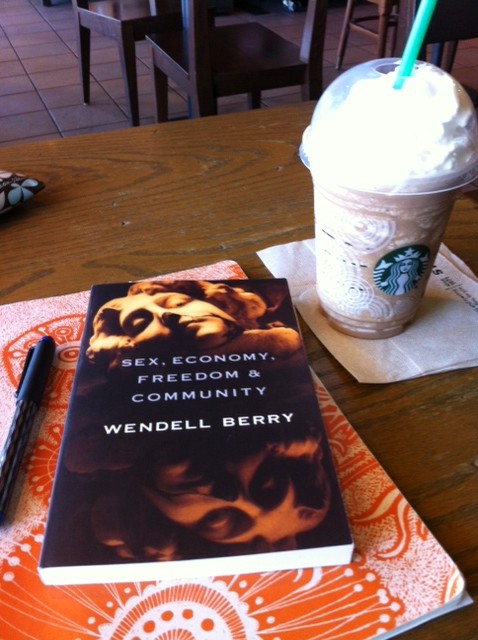 In August I haven’t read tons, but I’ve read well:

A Wall in Jerusalem: Hope, Healing, and the Struggle for Justice in Israel and Palestine by Mark Braverman. This is a follow-up to hi stunning Fatal Embrace, which I read a couple of summers ago. In this more recent volume Braverman, an American Jew, speaks to the on-going pursuit of peace between these two peoples. He pulls from African American civil rights leaders, Jewish and Palestinian theologians and South African luminaries as he works to weave together another rich and generative conversation leading us toward peace.

Living Gently in a Violent World: The Prophetic Witness of Weakness by Jean Vanier and Stanley Hauerwas. I find these kind of projects so energizing, bringing a practitioner and scholar together in joint reflection on one subject. Here we have Jean Vanier of L’Arche communities for the disabled in conversation with Stanley Hauerwas, a skilled theologian, to explore vulnerability, community and whatever else emerges from their interactions. A gentle and deep work and worthy read.

Jesus and the Disinherited by Howard Thurman. This was a small volume MLK kept with him as he traveled, which intrigued me. Published in 1949 by an African American theologian, activist, advocate and educator, this funded MLK’s imagination (alongside the Bible). Reading this in one hand and my Twitter feed in the other amid the critical week in Ferguson was surreal, with each illuminating the other. Sadly, not enough has changed since 1949.

Justice & Only Justice: A Palestinian Theology of Liberation by Naim Stifan Ateek. I’ve been reading from the region diligently and deeply over the past 10+ years, but as I began the first chapter I realized this is the first time I’ve read from the perspective of a Palestinian Christian. What a stunning and penetrating book, to put it mildly. I read the final chapter in tears, knowing something in me had shifted in the reading. Yes, I learned new things about the regional dynamic and discovered new readings of well-known scriptures. But there’s something more – something I can’t articulate quite yet. This book changed me and right now I can only say thank you… and recommend others read it!

I’ve been into copious amounts of ice cream – Ben & Jerry’s Chunky Monkey and Red Velvet Cake are my favorites.

I’ve been into skirts – simple A-line numbers that fit easy and keep me cool in the AZ heat.

I’ve also been into selfies, sort of. I find myself taking pictures of outfits and sharing them with a friend, just one friend. She gives me the thumbs up or thumbs down – and the girl is honest. Maybe with skirts being new and all I’m reaching out for assurance and a bit of guidance! Thank God for good friends to walk with you through the depths and the shallows of life… lol! 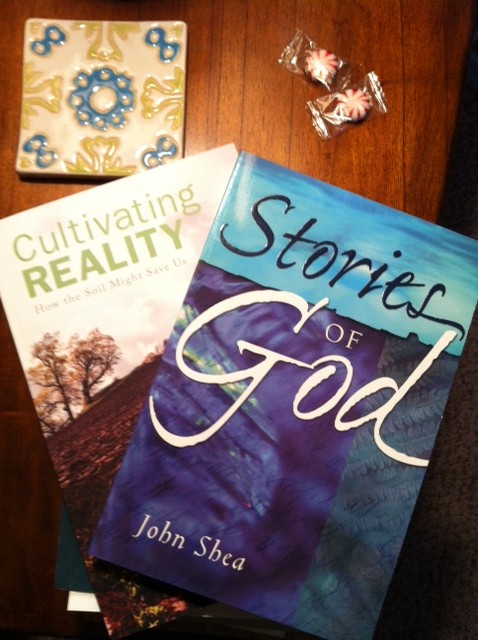 These just arrive via UPS today!

So that’s a sampling of what I’ve been into this August… what about you? (Link up with my friend Leigh to share what you’ve been into or to see what others were up to in August!)