we start at a loss 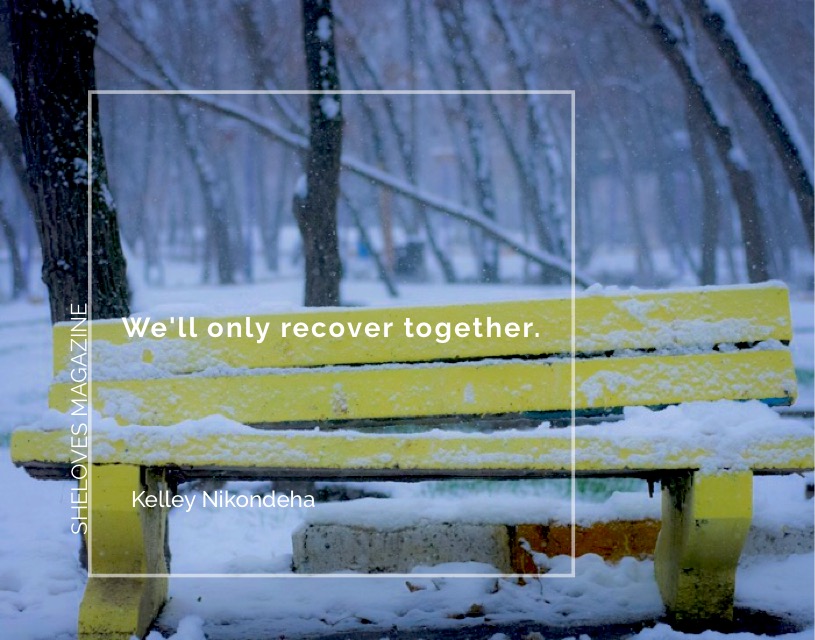 In the aftermath of the U.S. election I see the national terrain differently. I see people differently. The veneer is gone. I can’t unsee what’s been revealed.

I made time to lament for seven days. Black was all I saw, all I felt, and so all I wore. The grief felt appropriate and yet premature. I retreated to the words of Isaiah, as I often do. (The book of Isaiah is called The Fifth Gospel for a reason, friends.)

Before lament, there is loss.

The prophet writes in the midst of Jerusalem’s demise. The Assyrians occupy the land, but the Babylonians are coming. The latter will eventually destroy the city and deport part of the population, leaving only smoldering ash where Zion once stood so proud. But the first chapters of Isaiah tell about a prophet who sees the fissures around him. He feels the tremors underfoot. He knows the times they are a-changing.

He begins to speak into the times, naming what he sees. The city is occupied—but why? Corruption, greed and too many injustices have made it a failed economy, ripe for invasion. What was once a safe city, God’s city, tilted toward self-interest and away from care for the most vulnerable ones. The orphans, widows and immigrants were left to fend for themselves as the elites got fat at their expense. This is the way of empires, it seems.

The occupying force was one problem. But Isaiah named the people’s crumbing character as the deeper dynamic in need of addressing. God would not protect Jerusalem in its current condition. As a matter of fact, God looked at Israel and said, “Who are you? I don’t even recognize you anymore! It’s like I never knew you!”

Read the rest over at SheLovesMagazine…