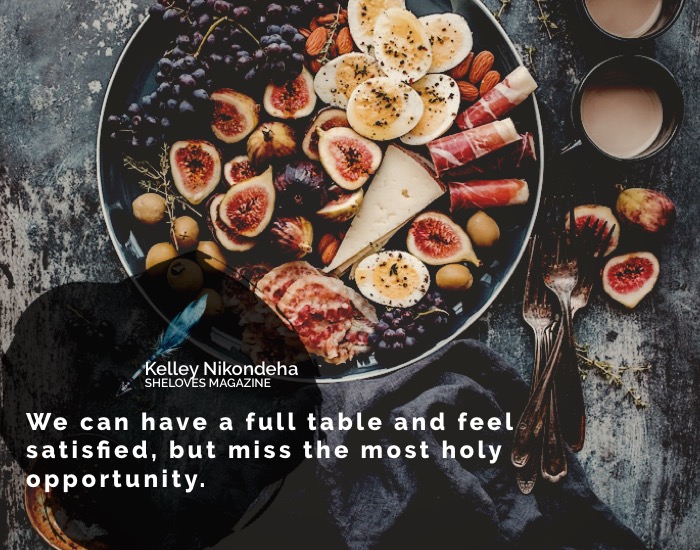 In those days a decree went out from Caesar Augustus that all the world should be registered.

According to Luke, the days were an unprecedented blur. The emperor called for a worldwide census, the first of its kind. The leadership in Judea (and every other region in Roman territory) scrambled to facilitate the massive registration of citizens. Everyone made plans to return to ancestral villages or host extended family traveling from afar. The known world was astir as Augustus tried to count heads for taxation purposes.

As a descendent of King David, Joseph traveled from Nazareth to Bethlehem with Mary, who he was engaged to marry though she was pregnant. None of this was ideal.

The family in the City of David prepared to receive people…lots of people. Long lost cousins, aunts and uncles were returning to the little town of Bethlehem. They’d caravan with their sons and daughters to be counted for Caesar. All of them would expect the offer of hospitality from extended family, including lodging and a place at the dinner table.

So men cleared spaces, made beds and eked out every bit of available room to host their kin. They emptied every corner of stables, too, since family would come with beasts of burden. They needed extra firewood, charcoal, and straw. Women scoured the market for ingredients, stocked up as much as they could and prepared family favorites. They unearthed hidden jars, broke them open and spent what they had on wine for nights of reunion. Bethlehemites made room because they knew the clan was coming home.

No one wanted a tax increase. But they held onto the silver lining—the anticipation of simple family gatherings amid the chaos and commotion of the census.