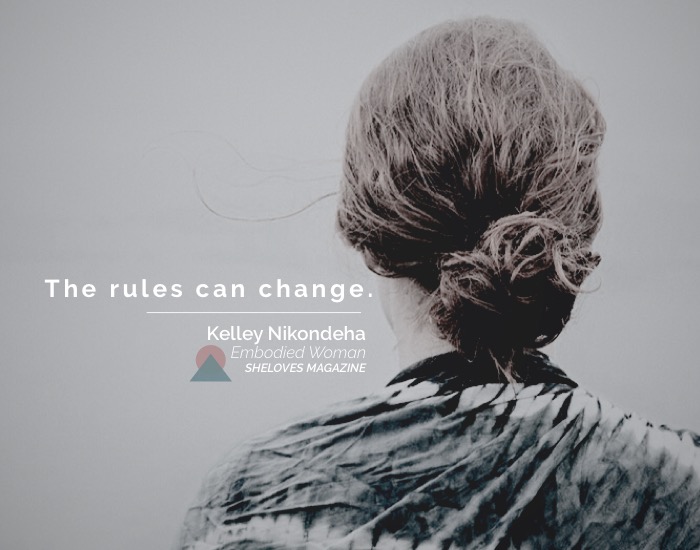 Hagar is misunderstood. And misrepresented. Her outline is sketched in contrast to Sarah, Abraham’s wife and would-be matriarch of Israel.

In Sarah’s shadow, Hagar is a slave girl from Egypt who caters to her whims. But she also serves at her point of deepest woe—barrenness that denies her the glory of a child, the respect of her community and guaranteed position in the future of God’s people. When Sarah cannot conceive, she sends in Hagar.

Having no say in the matter, Hagar goes into Abraham’s tent and disrobes. Her body belongs to him now, the fruit of her womb ceded to Sarah in due time. But motherhood blossoms insider her and reminds her that she is not only a slave, but also a woman.

Her belly grows round with life. Instead of pleasing Sarah (this was her plan after all), she wilts with bitterness. She lashes out at Hagar by increasing her labor. Both women suffer under the circumstances.

The slave decides the day and time of her own exodus, fleeing her mistress. She finds herself in the wilderness alone … but free. There she encounters God. And the good news—she will bear a son and he will be a strong man, one with the capacity to fight off oppressors. She will be fruitful and birth a multitude—or a nation. But the bad news is that God sent her back to Sarah, back to slavery. But not before Hagar named God—the God who sees. The God who saw her affliction, saw her seed, and saw their future. Was that enough to survive on?

One thought on “Confronting Sarah”