Calibrating My Sight for Liberation 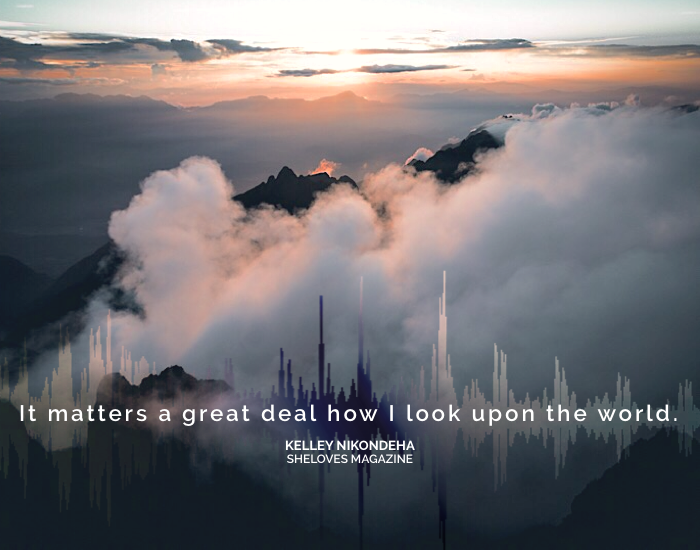 He’s African American—a threat. She’s Mexican—an immigrant, maybe an illegal alien. Her hijab says she is a devout Muslim, a mother of terrorists. His accent marks him as an outsider and thus, suspicious. Our current society shapes our sight of others in ways that are incongruent with the imperatives of Scripture.

In days like these I find myself buried in the thickness of Exodus, our primal story of deliverance. It is a narrative about another pharaoh from another time, though not too different from today. We hear of harassed people, an oppressive regime, and an insecure pharaoh. Let’s start there.

“Look, the Israelite people are more numerous and more powerful than we,” said the unnamed pharaoh.

Upon seeing the fecundity of the Israelites, the seed for oppression took root in the soil of his heart.

He summoned two midwives, Shiphrah and Puah, and instructed them, “When you act as midwives to the Hebrew women, and see them on the birthstool, if it is a boy, kill him; but if it is a girl, she shall live.” He tells them to see like he does, with an eye to discriminate.