Hard Work and the New City 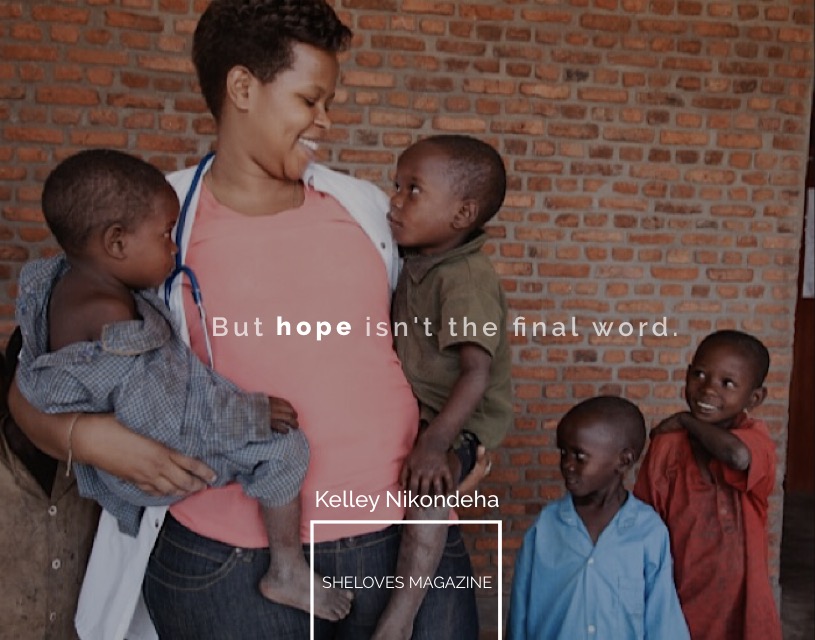 It’s hard to imagine newness in the shadow of destruction.

In the days after 9/11, we suffered disorientation. How could we think beyond the pile of smoldering rubble, the loss of life and the new insecurity that riddled our national psyche? It was like that after the destruction of the Temple, no one had the capacity to imagine newness in the wake of such catastrophic loss.

We feel this sensation more than we realize, more often than we dare to name. I know we’ve experienced this loss multiple times in our ten years of development work in Burundi, where losses keep coming like waves on the shore of Lake Tanganyika.

After the marketplace fire, after the flood waters devastated low-lying neighborhoods, after the coup attempt that reset the political terrain and sent the economy into free fall … how do we move forward? I felt it again the day after the U.S. election—all darkness and no light, a disorientation that kept me stumbling around for days.

Our loss leads to lament and then to hope, if Isaiah is to be believed. But hope isn’t the final word.

Read the rest over at SheLoves Magazine here.