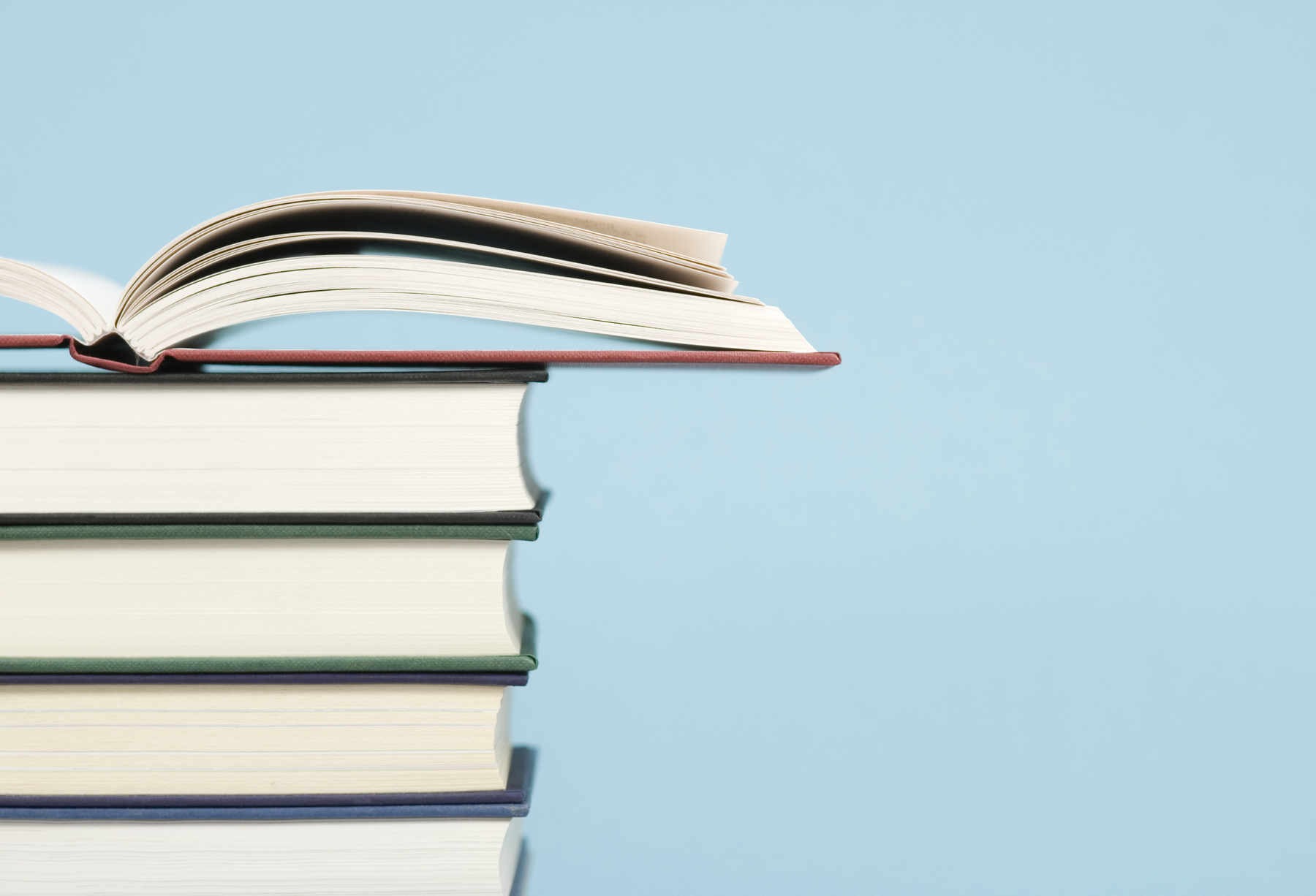 I wanted to read so many more books this year – I had a great strategy to guide my efforts and I knew there’d be some serendipitous additions along the way.

I trusted in the long summer months in Burundi to give me time to dive deep into the weightier texts, the time in transit for lighter fare and lots of good reads in the intervening months. But my weeks in Burundi were fewer and fuller than usual and my reading time took the brunt of it. I also started writing a book proposal, so solitary time was refocused for that purpose as well.

All this to say… I read fewer books this year. But I still read some great ones – and met some new authors along the way. Here’s my quick review…

Walter Brueggemann always tops my list. I read his Collected Sermons, one sermon per Sunday. This was the best reading strategy I employed all year (read more about that here). I finished this year and feel reoriented toward justice as a result of this weekly practice. Also, stunning essays and exegesis in Remember You Are Dust. And my best re-read of the year… The Prophetic Imagination. This work always convicts me anew, invigorates me afresh. (We spent a week reviewing this book in the TransitLounge. Great reflections by Russ Graeff, D.L.Mayfield, Luke Harms, Jenny Flannagan & Emily Maynard.)

On Writing. One writer speaks me to me in a way that compels me to pick up my pen and scribble in the margins – I can’t even waste the time to reach for my journal. Natalie Goldberg cracks the writer lurking within me wide open somehow. Wild Mind and True Secret of Writing served it up this year. I’m ever grateful for the push!

New Voice. This year I discovered the work of Reza Aslan. What a stunning combination of scholarship and artistry. This summer I read No god but God about the development of Isalm. So powerfully written, I cried when Mohammad died. This winter I read his new release, Zealot, as a reward for finishing three sample chapters and more chapter summaries of my own. His engagement with history, form criticism, the Greek of the New Testament and the Gospels themselves was masterful. The writing worked – vivid descriptions that brought ancient places alive, chronology that added context and depth to familiar storylines, introductions full of intrigue moving toward surprising and solid conclusions. I don’t agree with all of his conclusions, but I agree with many and I learned so much along the way. (By the way, follow him at @rezaaslan. Great addition to my twitter feed.)

New World. Katherine Boo introduced me to a new world with her narrative non-fiction work Behind the Beautiful Forevers. Life on the edge of the international runway of the Mumbai Airport… looking straight into the eyes of poverty, survival and injustice in India. The story is heartbreaking, the writing exquisite. This book also falls in the category of ‘best recommendation’ so thanks go to D.L. Mayfield for the suggestion. And, if you want to read along with us, this book will be the March selection for the The Red Couch (The SheLoves Magazine book club).

The Classics. I cracked open The Politics of Jesus by Howard Yoder as I left Arizona bound for Australia last March. I could not put it down. I read it cover to cover, finishing about the time we descended into Melbourne. I ate up words about jubilee and justice, about land and liberation. Ahhh… one of those reads that vibrates within your mind for months to come. (This was before I read articles about Yoder’s own lapse in personal practice, I must note. Those came much later in the year, and I read them with such great sadness.) I also began the seminal work of Gustavo Gutierrez –A Theology of Liberation. I’m only half way through – but as a community development practitioner I can’t believe I didn’t begin this text a long time ago. So instructive and worth the concentration required.

Memoirs. Two memoirs stand out for me this year: When We Were On Fire by Addie Zierman and Pastrix by Nadia Bolz-Weber. Both women are truth-tellers, saying the hard things with candor. My own experience is not the same as either one, yet I find deep resonance with both. I hear echoes of my past as Addie tells about her evangelical up bringing and struggles within that faith tribe. Her insight is gentle and brilliant, her self-disclosure so brave. Nadia, on the other hand, feels like a mac truck with strong language and comic riffs, but no less when it comes to words of insight that challenge and set you free. She is raw and real. Both these women captured my heart with their stories of life.

Prophetic reads. Two books struck me as prophetic works, the words our communities need to listen to in this season. Jesus Feminist by Sarah Bessey* and Beauty Will Save The World by Brian Zahnd. Sarah will disarm you, invite you close and tell you her own story of growing up as a woman in the church, of coming to engage in God’s Kingdom in all her giftedness because of who she is as a woman. She will create a safe place for you to join the conversation, listen to other voices and consider your own place in the Kingdom. She’ll remind you that Jesus thinks women are people, too! Brian Zahnd will push you to reconsider true beauty – a cross. He’ll push you to rethink violence, the Kingdom and how Jesus engaged in this world and how we should likewise engage. I need to read this one again…

So many other great reads, but this is the cream the rose to the top of my 2013 list.

Next year there will be more Brueggemann (he has two new releases set for early 2014), Barbara Brown Taylor has a one set to debut in the New Year and I have a stack waiting with Abraham Heschel, Peter Block, Mark Braverman, N.T.Wright, Debbie Blue and more. I also plan to read one memoir per month to stretch my world a bit… should be good.

*The Red Couch selection for January is Jesus Feminist so grab a copy and read with us over at SheLoves Magazine!