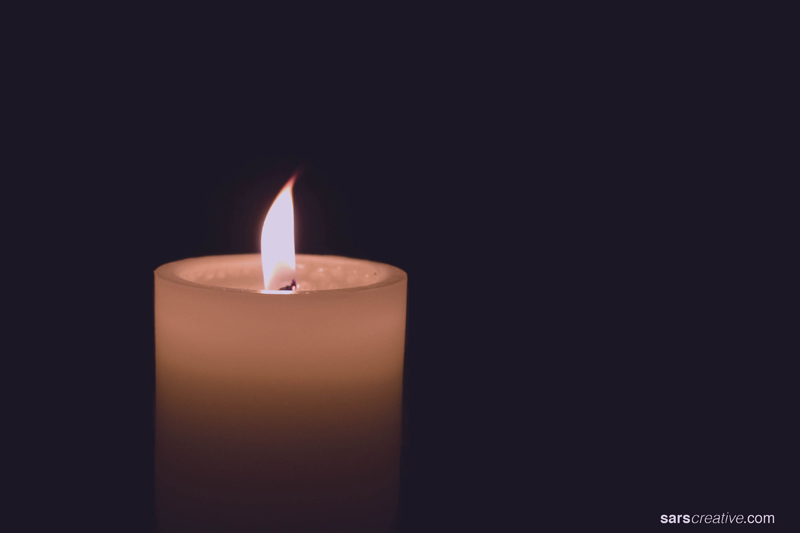 Four hundred years of waiting for a Messiah who never came. Malachi said the day is coming… but no one arrived to save Israel.

The prophets were quiet in those long years, as if the Spirit had nothing more to say.

But wars raged in and around Israel’s borders. Revolts, martyrs, bloodletting in the streets. Screams marked the days; lament for the lost ones left the countryside limp. Jerusalem cried herself to sleep. So maybe the years weren’t so silent after all.

It wasn’t a quiet vigil, but generations beating back oppressors, losing more than winning. The Promised Land became an occupied territory.

While the world turned in turmoil – only God stayed silent.