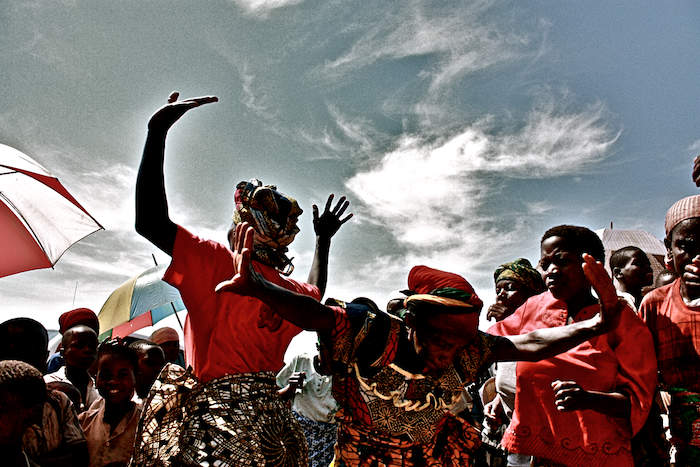 As a little girl I understood Christmas connected to a certain salvation story. Jesus came into the world to die on the cross and rise to save us. Even the Old Testament prophesied this storyline. Christmas was the beginning of the end, or at least the first movement toward eternity. The coming and saving of Jesus would, eventually, launch us into heavenly mansions amid incandescent cloudscapes. So I grew up believing the opening salvo of salvation was Christmas.

But my eschatology has grown with me. Now I see birth narratives announcing another king entering the scene – a better Caesar who will deliver the earth from generations of groaning, rescue the oppressed from domination and set things right at long last. The Prince of Peace will inaugurate an age of justice, allowing people back into their homeland and back into the economy. Jesus will unveil a world free of hostility, poverty and hunger. His coming is the tale of a new world dawning – and so angels sing, sages kneel, prophets see and we’re invited in as collaborators.

Christmas sings of a new King and a new world possible under His reign – and that revelation changes everything for me. Now I don’t look back to the nativity with wistful nostalgia as much as look forward to the new world His bellowing birth ignites. I imagine that cacophony of sounds – a baby’s cry peeling through the quiet hills, angels blasting out high notes from the skies, shepherds shuffling through the bush to find the stable, animals restless and grunting at the commotion, all under the starlight. It was the sound of a new order arriving to earth.

And that noise stirs something in me like a great dance mix… I want to get my feet moving and join with co-conspirators bringing God’s dream to life now! God is with us and there is much work to do here, so let’s get busy.

Read the rest over at Deeper Story today!